While it was not very well received on release way back in 1986, Dark Action thriller Cobra has become a massive cult favourite over the years and now Sly Stallone has confirmed a return could be on the cards – with the help of Robert Rodriguez.

While promoting the latest sequel to Rambo, Stallone confirmed that’s talks have happened between himself and Rodriguez and it’s more likely that we see the character return.

It’s basically his baby now,” Stallone confirmed with the idea to turn Cobra into a TV series rather than have a sequel or remake!

Everything else is just speculation at the moment but we very much doubt Stallone will star and someone else will don the sunglasses and become the cure for crime. 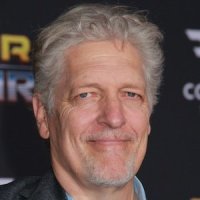 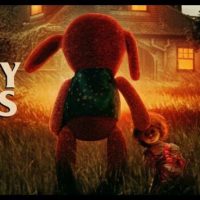