The Texas Chainsaw Massacre franchise has been more miss and hit over the years, with many of its sequels totally missing the brilliance of its original masterpiece.

The remake itself was well recieved and two years ago we had the quite underrated prequel Leatherface that was a neat nasty little flick that won some fans back!

Now interesting news has come through tonight that we may be having a new film, which will take the recent Halloween route and ignore all the sequels and be a direct sequel of the original.

This idea has already happened some might say with the awful 2013 3D film Texas Chainsaw that was beyond terrible, but this bit of news has got me excited.

It’s been said that Fede Álvarez (Evil Dead, Don’t Breathe) is going to produce the next film and with that name attached you can only sit back and think “interesting!”…

Expect this news story to run and run….. 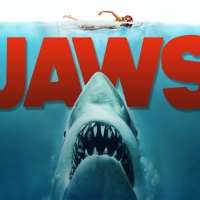 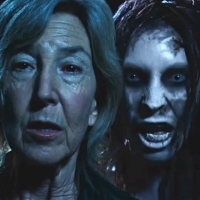