There are two Superhero films that fans to this day, wish they had been made. The first being Nic Cage in what could have been a surreal moment in the now infamous failed Superman flick.

The second being Darren Aronofsky’s Batman movie which failed to happen back in the 2000s.

In what would have been a very dark and radical take on the The Dark Knight caper, Aronofsky while speaking to EMPIRE magazine has admitted that one of the reasons why the film fell apart is because the studio refused to let him cast Joaquin Phoenix in the titular role.

Yes – the guy who went on to Oscar winning glory many years later as JOKER.

Bizarelly, Aronofsky has claimed who the studio wanted in the iconic role!

The famed director admits that he was making a Batman film that was more like The French Connection.

“It was an amazing thing because I was a big fan of his graphic novel work, so just getting to meet him was exciting back then,” the director recalls. “The Batman that was out before me was Batman & Robin, the famous one with the nipples on the Batsuit, so I was really trying to undermine that, and reinvent it,” he explained. “That’s where my head went.”

Despite many fans wondering how this may have turned out, the Batman franchise ended up in Christopher Nolan’s hands who would eventually turn out a franchise that to this day, many want to be.

Here is hoping Matt Reeves time in the Bat Cave will live up to its promise. 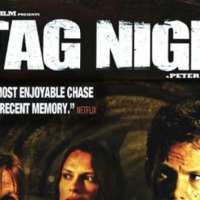 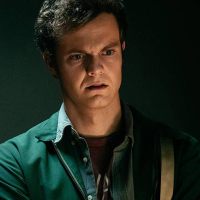