Tenet, the eagerly awaited new film by Christopher Nolan has finally got a trailer and as expected, nothing is given away and the film itself is still shrouded in mystery.

All we know is that its set in the world of international espionage and the Batman in wait, Robert Patterson has pulled off a wicked accent!

The release date was originally scheduled for July 17th but with Warner Bros reportedly saying that it needs “at least 80%” of the world’s cinemas to be open, including in New York, Los Angeles and San Francisco”, we are guessing that there is a very good chance that the date will be pushed further into the year.

Here is the teaser, let us know what you think? 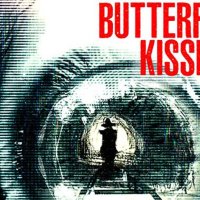 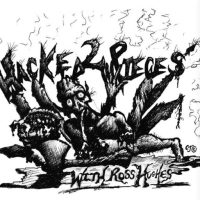