With Season 2 of Amazon hit The Boys due this Friday (September 4th), news reaches us tonight that one of its stars has landed a big role in an upcoming horror franchise.

Jack Quaid, who plays Hughie in the show has signed up for the upcoming Scream sequel which sees him join the cast list of original duo David Arquette and Courtney Cox alongside newcomers Melissa Barrera and Jenna Ortega.

Filming is due to start on the fifth installment this fall in Wilmington, North Carolina as fans await for the news if Neve Campbell will return as the franchise heroine Sydney. 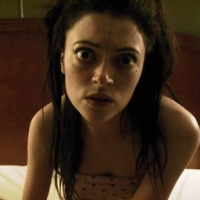