Three of horrors most influential of people have teamed up for the new horror The Call in which the trailer has just been released.

Lin Shaye (Insidous) and Tobin Bell (Saw) along with the creator of Final Destination, Jeffery Reddick in the film which is a due to be released on October 6th.

Here is the synopsis and trailer.

After the unexpected death of an elderly woman suspected to be a witch, a group of friends who tormented her are forced to call a phone installed in her casket. To their horror someone on the other end picks up and shows them what hell really looks like. 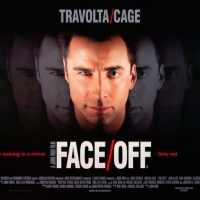 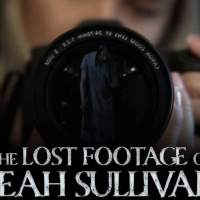 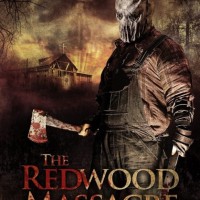