Sad news as its been announced that Sean Connery, a film icon has passed away at the age of 90.

The Scottish acting legend who was the first guy to play James Bond in the official movie franchise and for many fans, the guy who will always be the best 007 to carry that Licence to Kill, leaves behind a legacy that many can only wish to achieve.

Despite starring in seven James Bond films, he also had memorable roles, playing Indiana Jones’s dad in The Last Crusade, a former spy in Michael Bay’s 90’s action classic The Rock and the cold war Submarine thriller The Hunt For Red October.

And yet things could have been so different as being a keen footballer, he caught the eye of Sir Matt Busby who offered him a £25-a-week contract at Manchester United.

But the call for acting swayed him more and it was the 1962 release of the first James Bond film Dr No that gained him worldwide fame. Playing Bond with a cold edge and dry wit that those that followed have tried but failed to match!

He won an Oscar in 1988 for his portrayal of Jimmy Malone in the action classic The Untouchables.

Connery retired from acting after starring in the 2003 Superhero flick The League of Extraordinary Gentlemen and famously in 2006 turned down the role of Gandalf in The Lord Of The Rings franchise.

He was knighted by the Queen at Holyrood Palace in 2000.

Sean Connery leaves behind a legacy that will never be forgotten in the film world. 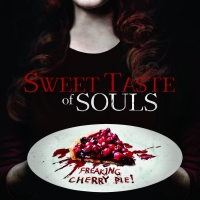 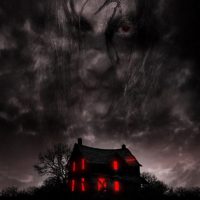 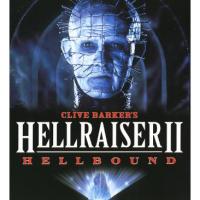