SCREAM created a mini Slasher boom when it was released in 1996 and one of the better horrors to jump on the bandwagon in that era was I Know What Did You Last Summer, which was helped by a cool looking cast that contained Jennifer Love Hewitt and Sarah Michelle Gellar, while also being written by Kevin Williamson who also gave us Ghostface of course.

News broke last year that a TV Show is in development with Gossip Girl’s Sara Goodman penning the series for SONY and Amazon TV.

There has now been the official release of the cast that include the likes of Madison Iseman, who starred in Jumanji: The Next Level and is rumoured to be in the Jennifer Love Hewitt role. Ashley Moore of Popstar: Never Stop Never Stopping,  Sebastian Amoruso (Solve), Cassie Beck  (Connecting) Brooke Bloom (Homecoming) newcomer Ezekiel Goodman, Bill Heck (I’m Your Woman) and Fiona Rene who starred in Stumptown.

The pilot episode is being directed by Craig William Macneil and will be more based on the 1973 Lois Duncan novel than the film that spawned two sequels.

As of yet there is no official word of an air date. 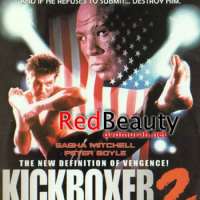 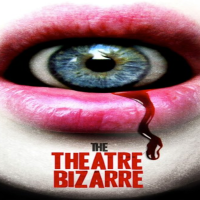