The killer shark genre continues to spew out what seems, a film every month, with none not really challenging “JAWS” for its title, but there seems to such a huge fanbase that later in the year, the simply titled “Great White” may appease those loving a quick bite.

While as of yet there is no release date, a trailer has been released which you can see below, along with its brief synopsis and this shark terror will star Katrina Bowden and Aaron Jakubenko and is directed by Martin Wilson.

Great White, inspired by true events, taps into our most primal fear of the deep, and delivers the stuff of nightmares in the form of the ocean’s most dangerous apex predator. 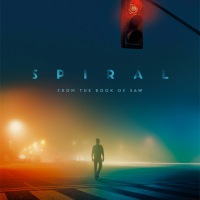